SCHEDULE CHANGE NOTIFICATION FOR WEEK OF MAY 9 - 12!

OVF Alliance will have pre-competitive (U8-U10) and competitive (U11-U19) teams for all boys and girls born between 2004 (U19) - 2015 (U8). Players interested in playing with either our Elite or Classic competitive programs in the OYSA State League should plan on attending. The Elite competitive program provides highly motivated players an opportunity to play on combined-community teams in the highest levels of OYSA and USYS competition (state and regional). Classic pre-comp and competitive teams are community-based programs (Corvallis, Albany, Monmouth/Independence) that allow players to practice and play all home games in the home-community of your choice.  All teams participate in Oregon Youth Soccer Association (OYSA) leagues and tournaments.

Players will automatically be considered for selection into our USL Academy and Project23 programming based on these tryouts and historical performance with the club.

You must register online in advance or on site using your phone.

Our age group coaching assignments will be announced prior to the beginning of tryouts on May 2, 2022. Please check back for updates. 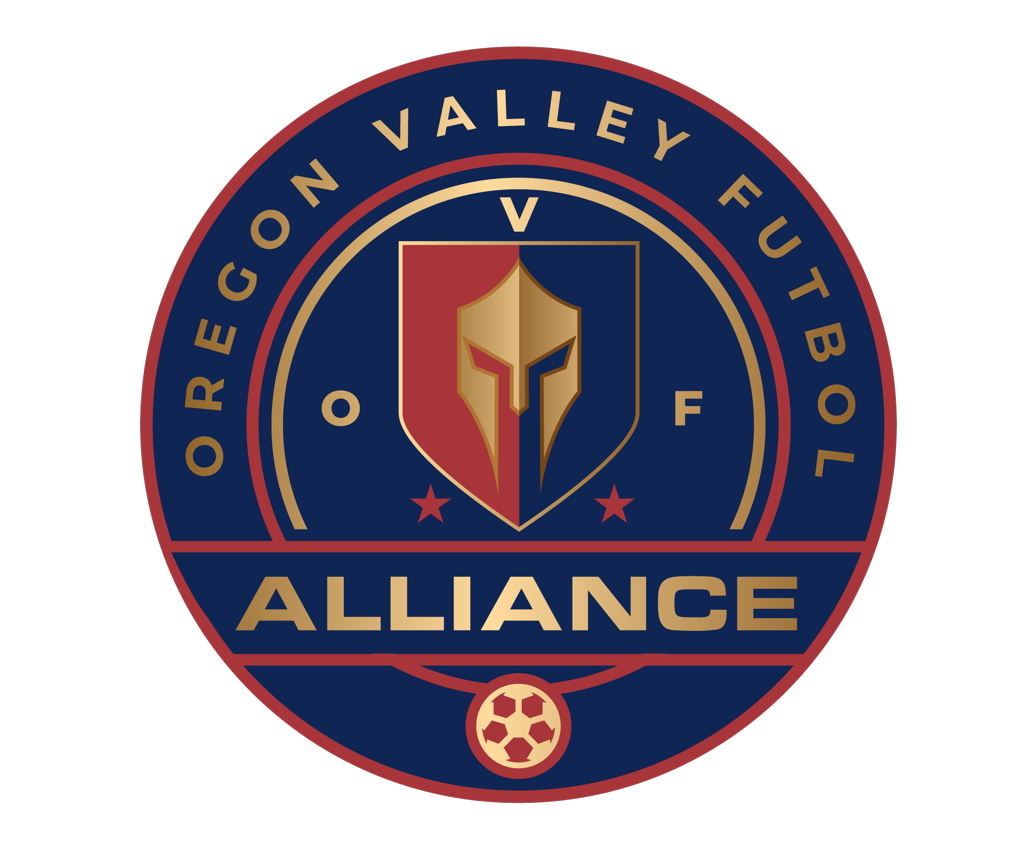 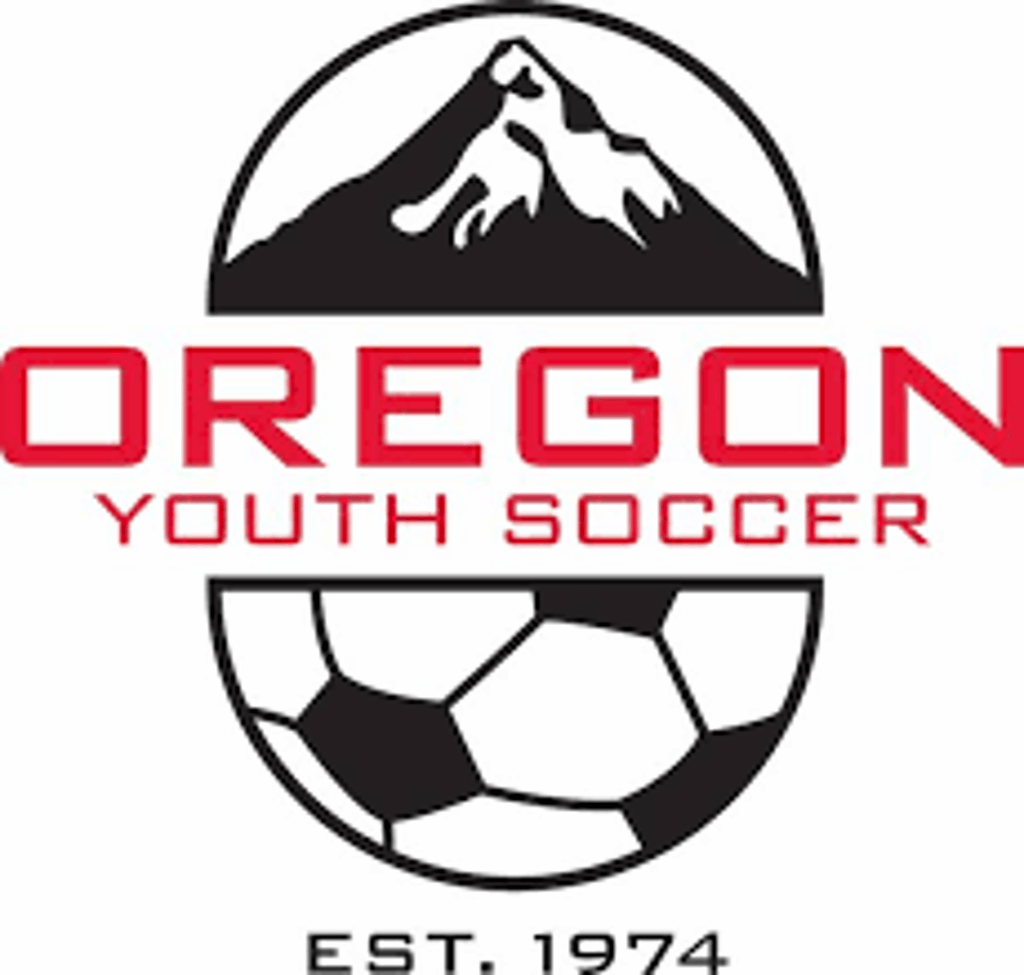